Legends of the Multi Universe Wiki
Register
Don't have an account?
Sign In
Advertisement
in: Heroes, Characters, Humans,
and 62 more

Tsubasa Kazanari is one of the seven main heroines in in the anime series Symphogear. She is a girl who has the power to use Symphogear armor, which uses music to fight off against aliens known as Noise.

Tsubasa is a tall girl with blue hair and dark blue eyes.  She has a side pony-tail on the left side of her head that is longer than the rest of her hair, which falls to just above her waist and cut straight.

Her Zwei Wing concert clothes consist of a high collared crop top with white shorts and a lowly belted pleated skirt cut diagonally from her left hip and a large light blue bow and left wing on her bustle. She also wears white and blue stocking up to her thigh, and light blue boots with the left one reaching to her knee and the right reaching to her ankle.

She is also seen wearing the Lydian Music Academy uniform.

During her time as Zwei-Wing, Tsubasa is in fact a very nervous and shy girl where her partner Kanade did most of the talking and cheering her up, giving her strength. However, in an ensuing battle with Noise, Kanade sacrificed herself, dying in Tsubasa's arms, sending her through deep grief. Tsubasa first appears in the present as a pop star and student with a cold personality, the death of Kanade has shattered her shyness and she became distant and aloof. She refuses to accept Hibiki as Kanade's replacement, and prefers to fight alone. She even refuses to sign an overseas singing contract, as she views herself as a weapon who only sings in the battlefield. However, during the time when she was hospitalized due to the life-threatening side-effects of singing her swan song, Tsubasa seemingly "converses" with Kanade. Afterwards, she starts opening up to Hibiki and everyone else, and is shown to have a more caring side.

By Symphogear G, she has evolved into the 'big sister/senior' of the Symphogear users, mirroring how Kanade was to her.

Tsubasa made a debut as one of Yuinshiel Asteria's followers. Tsubasa takes a responsibility to look after Symphogear Heroines and their friends to do a regular training. So that, she and the heroes must be prepared to fight against Gunther Prozen and his wicked men. 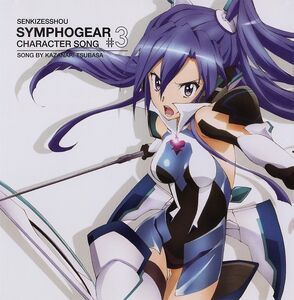 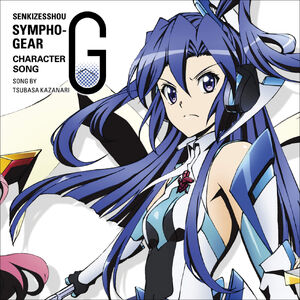 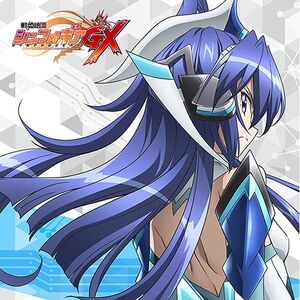 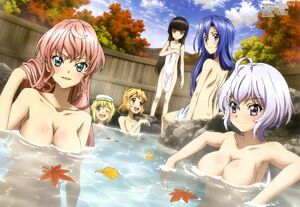 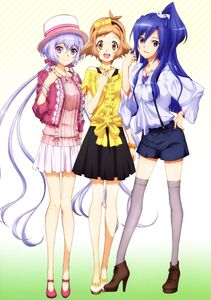 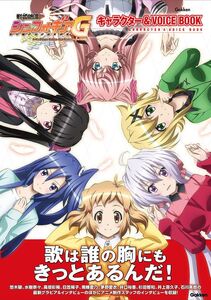 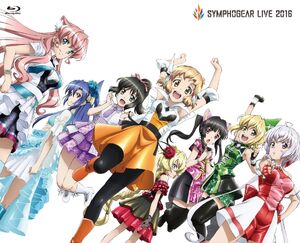 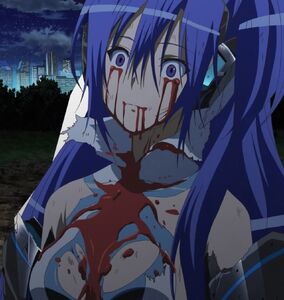 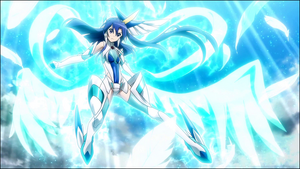 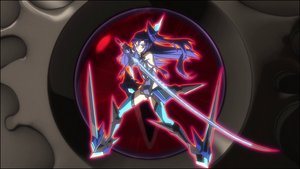 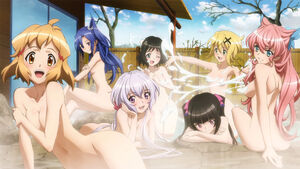 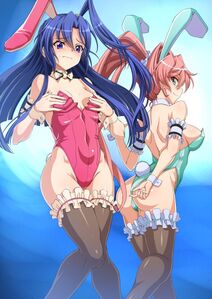 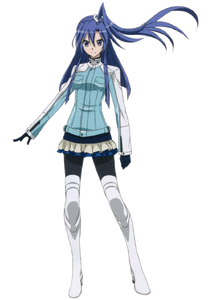