Tenguu City, or also know as Tengu City is the main fictional setting of LOTM: Sword of Kings Saga AA. The city is well-know in the whole Japan for a receive a large numbers supernatural events called spacequakes after the World War III, which was originally created by the Spirits that mysteriously appears in this area without any explanations. Tenguu City was founded in 1200 when the Latin warriors migrated to Japan, because of that, the population is fluent in Latin language. The city also holds a large number of criminals, terrorists and gangsters, such as the Mafusa Gang and MindBrooker School. Tenguu City is also hideout of many famous villains, such as Aki Honda, Viperá, Tomoo, Misogi Kumagawa, Eckidina KnightWalker , Juria KnightWalker, Yandere-chan, Ember McLain, Ryoko Asakaru, Sasha and many more.

The location of the city is very strange, the city is in the middle of a large impact that has dragged on for kilometers. 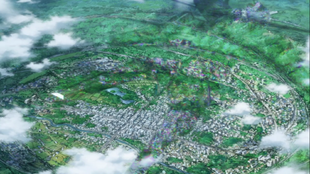 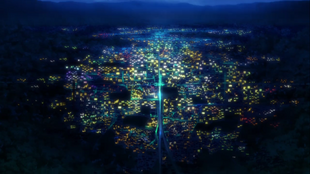 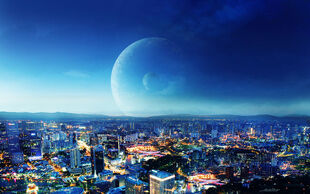 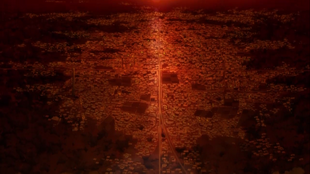 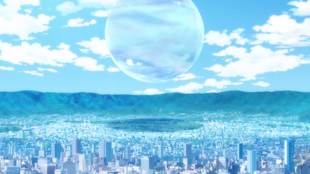 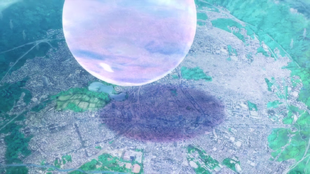 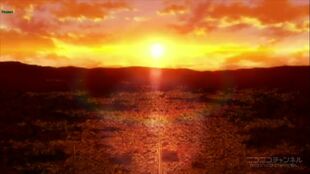 Add a photo to this gallery
Retrieved from "https://legendsofthemultiuniverse.fandom.com/wiki/Tenguu_City?oldid=649750"
Community content is available under CC-BY-SA unless otherwise noted.