Omniversal Supreme Deities, also known as Omniversal Rulers, Supreme Gods, Supreme Deities, Supreme Rulers or Superior Creators is a single, unique and special race composed of the most powerful beings and beyond mortal understanding in the universe of CIS Productions that are in fact the creators of all existence, matrix, dimensions, realities, worlds and universes. Due to their nature and infinite lifetime of centillion years, their origins is a mystery but it's said they were never born or created; they existed before everything in non-corporal forms.

Due to their large role in the stories of CIS, they are considered to be the overall overarching characters in all stories (be they good or evil), sagas and arcs for directly being the responsible for the creation of all elements and for preparing the setting for all events of the stories. Due to their unique and limited numbers, there are only 5 of them to date but later in the timeline of LOTM: Los Reina de Corazónes, the Nosferatus Ara Astaroth becomes one after usurping Idea of Evil's post and power. Currently, there is only one Supreme God who can be called as benevolent that is Spectra, the creator of CIS' Omniverse.

Supreme Gods are actually the superior form of deities that holds supreme leadership of the cosmos, time and space (including the existence itself) They are an extremely rare form of life in which is based in the traditional monotheistic God of most religions. Each Supreme God represent a fundamental piece of the existence that keeps all creation and life balanced.

Despite being deities with important role in the existence, most of them lost their way due to their infinite power and immortality that caused them to become arrogant, narcissists and ruthless individuals who take pleasure in abusing of their status as Supreme Gods to make entire omniverses suffer in total destruction and death. However, one can say they're amoral rather than evil. The characterization of these Gods as an evil or dangerous entity is as old as the concept of God himself and is inspired by the "God as Satan" debate in philosophy.

The Supreme Gods are entities that are one of the Transcendents and has the ability to do everything, is all-powerful, and all-knowing, making them the most powerful beings in all existence capable of creating entire omniverses and erasing whole existences in a blink of an eye. Despite that most of them are amoral, they are responsible for the creation of the worlds, galaxies, universes, multiverses and omniverses.

For being part of the existence itself, they are immortal and have an infinite lifespan that cross the time limit of entire omniverses. With that said, Supreme Gods can't be killed by any means but they are not immune to Divine Magic of another Supreme God that can weaken them to the point they can't even use their powers. As such, they can also be sealed by Divine Magic of Supreme Gods. A mortal, Pure-Blooded Devil, a demon, God, Angel or any other race that is not a Supreme God is fated to be erased from existence if one dares to touch or attack a Supreme God.

In the mortal world, the Supreme Gods are most often conceived of as the supernatural creators and overseer of the universes when in fact it's the normal Gods who are in charge of doing the simple work of a God of keeping the balance of the reality. Many of them believe there is a single Supreme God when in fact exist 4 of them out there. 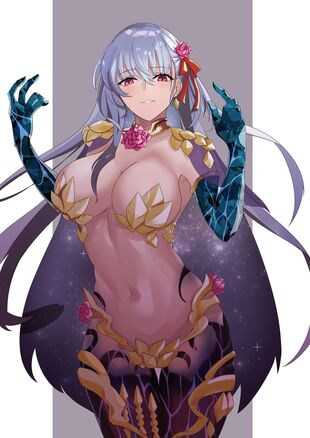 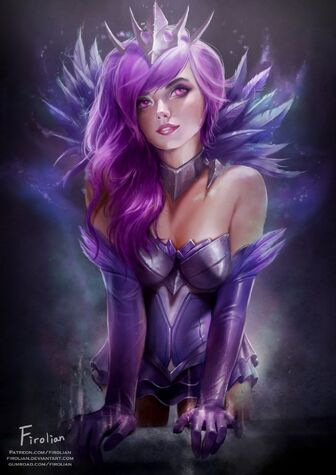 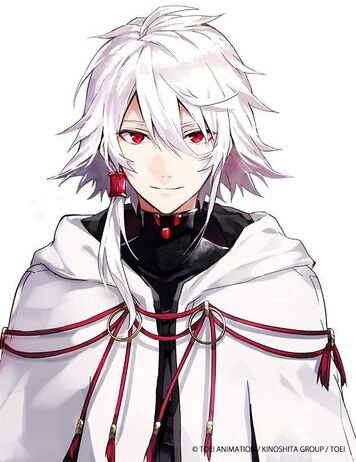 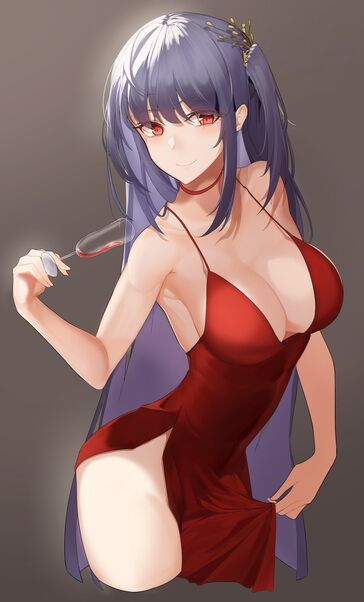 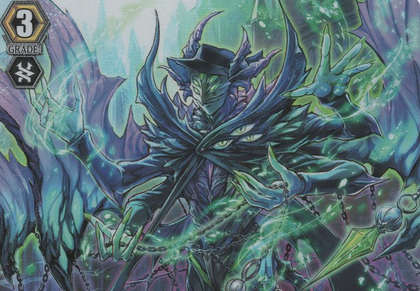 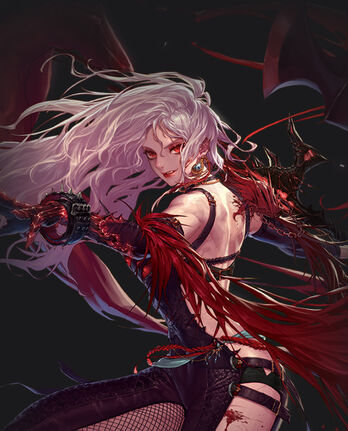 Retrieved from "https://legendsofthemultiuniverse.fandom.com/wiki/Omniversal_Supreme_Deities?oldid=653390"
Community content is available under CC-BY-SA unless otherwise noted.