Legends of the Multi Universe Wiki
Register
Don't have an account?
Sign In
Advertisement
in: Characters, Villains, Characters from the Overwatch Universe,
and 15 more

Moira O'Deorain, or simply Moira, is one of the main antagonists from Overwatch. She is one of the council members of Talon and a former member of Blackwatch.

Like many of the other scientists represented in the game, Moira has an outward passion for science and the advancement thereof; however, unlike Mei and Winston, who are both bright-eyed individuals with altruistic motives for their respective researches, and unlike Mercy, who puts the lives and feelings of others before her, Moira doesn't have much in the way of limitations when it comes to how far she'll go in her experiments. She's tested on animals, she's tested on herself, and it was only through the involvement of Blackwatch - and later Oasis and Talon - that she was able to continue her research unimpeded.

In game, Moira gives an air of superiority, especially in her voice lines ("Stupidity is not a right."; "Injured again?"; "Unsightly.") She also doesn't show much in the way of emotion, preferring to act in a state of constant disdain at her surroundings; she will, however, take sadistic pleasure in siphoning the life force of her enemies. Perhaps somewhat oddly for a villain in Overwatch, she seems to take either a neutral or positive stance towards Omnics (though this sentiment is shared by fellow Talon member Doomfist to an extent), as she reflects upon London's "medieval" attitudes towards them when she first spawns in King's Row occasionally.

Jeff Kaplan describes her as "weirdly self-obsessed more than anything" and has a thirst and hunger for knowledge and she doesn't really care about the outcomes of her scientific decisions. He also jokingly described her as "chaotic neutral" which originates from D&D Alignment. 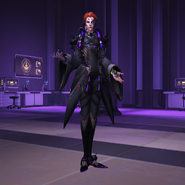 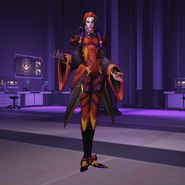 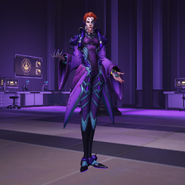 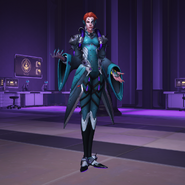 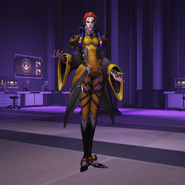 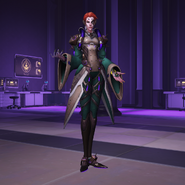 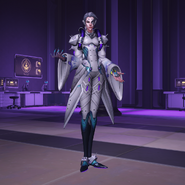 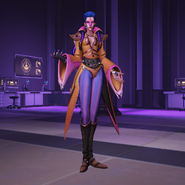 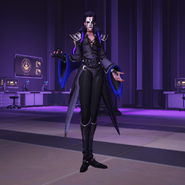 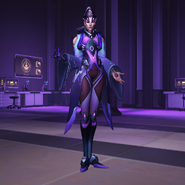 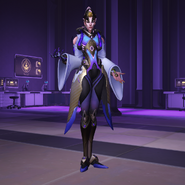 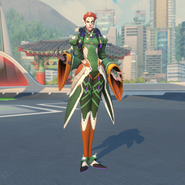 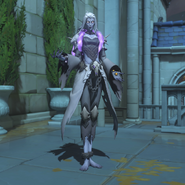 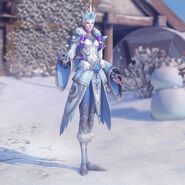 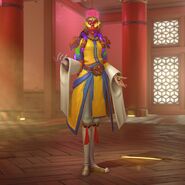 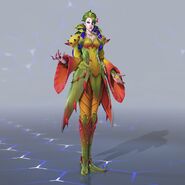 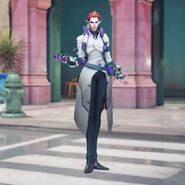 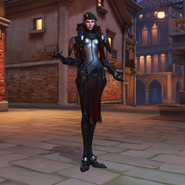