If I can't protect them, how I am suppose to find and protect my lost sister?

Eugen Katsuragi also know as Eugen Couteau is a major characters in LOTM: Sword of Kings Storyline. She is a minor character in the storyline as whole but was the first significant female character to introduce the true plot of the story. She is appears a secondary character in the season 1 of LOTM: Sword of Kings Saga AA and is the main protagonist of the upcoming "LOTM: Sword of Kings Stories - Eugen", a storyline explaining her past. She is Katarina Couteau's non-biological sister, and is the biological daughter of Couteau Family's parents. She was raised by Judith and Hiku Katsuragi after her biological parents gave her to another family because there were no conditions to create a second child. Later, in season 2 of Saga AA, Sephiria Arks KnightWalker revealed that she was working to Chronos Empire as a spy to protect La Folia Rihavein from Eckidina KnightWalker, that's why she knew that Katarina was getting target by KnightWalker Family.

Eugen has a cheerful and playful personality. She is in a sports club. Eugen is unaware of the incidents involving her sister and her friend, Rentaro. Eugen is good at cooking and is an avid cat lover. She is very chatty with people she likes, such as her sister or La Folia. She sometimes seems to lacks the ability to read to mood. An example of this was when Yumi kissed Kojou in the upcoming LOTM: Sword of Kings Storie - Eugen, she seemed to be only excited and curious about it not at all considering the predicament of her friend among the angry stares of Shashanoo, Kirasaka, and Asagi who were all jealous. She also has a certain dislike to Aki Honda, due to an earlier incident where she attacked her sister. She also has a tendency to address her family members by their names. 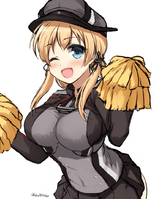 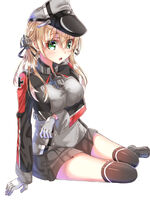 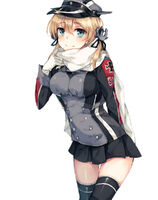 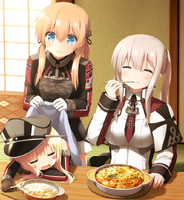 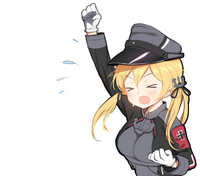 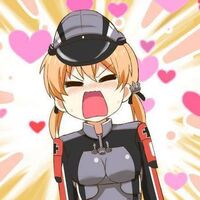 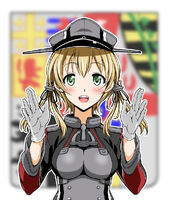 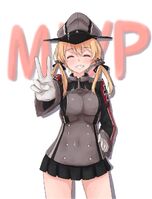 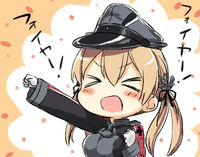 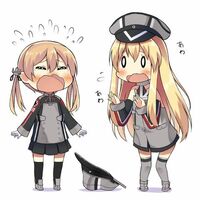 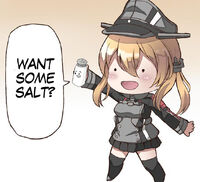