Legends of the Multi Universe Wiki
Register
Don't have an account?
Sign In
Advertisement
in: Characters, Heroes, Teenage Heroes,
and 42 more

Danny Phantom is a ghost/human hybrid who has defended his world and on some occasions the Multi-Universe from his enemies. Danny Phantom one day see Professor Calamitous' army attacking Amnity Town he contacts Jimmy Neutron about the problem. Danny arrives to find Jimmy and meets Bender and The B Team. Danny joins forces in their battle and afterwards he decides to help save the fairies caught by the professor. Danny then joins his pals into their 3rd area and then on to Fairy World. Danny like the others gets to Fairy World and fights a toy like war against them. Danny returns and helps Big Boss and his team against The Patriots 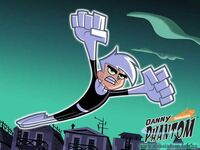 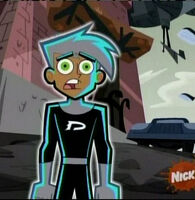 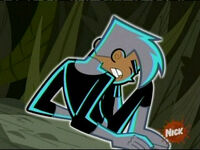 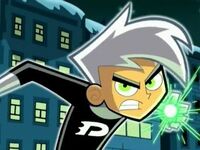 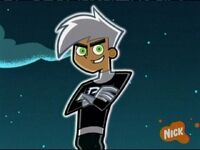 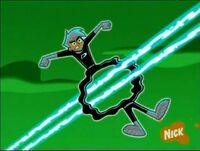 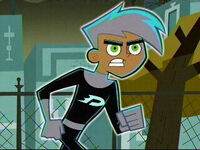 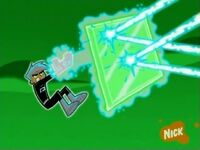 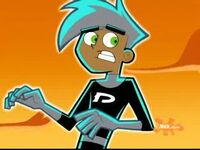 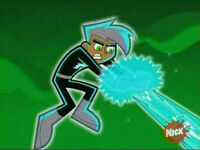