Legends of the Multi Universe Wiki
Register
Don't have an account?
Sign In
Advertisement
in: Characters, Heroes, Non Humans,
and 33 more

Arceus is a Pokemon of divine strength and power and possibly the creator of the Pokemon World.

It is told in mythology that Arceus was born before the Pokemon universe even existed. According to the legends of Sinnoh, Arceus emerged from an egg and shaped all there is in the Pokemon world.

Legends of the Multi-Universe (Menslady's Story)

Arceus appeared after Alpha was killed and revived him. He also revealed a terrible truth about the Toon/Anime War.

At present, Arceus is helping Team Prime in their mission to rescue Angewomon and Myotismon. 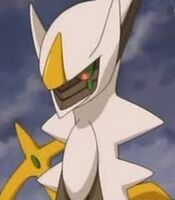 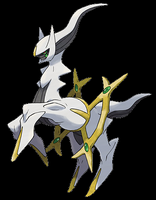 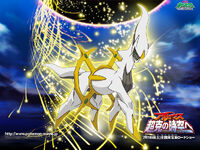 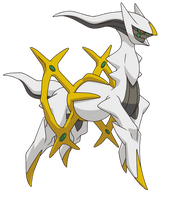 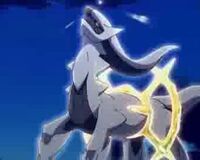 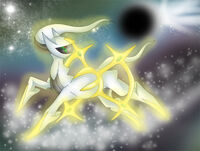 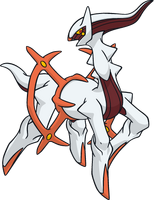 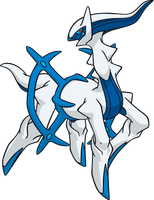 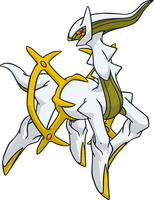 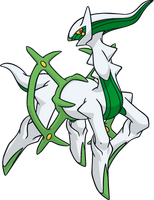 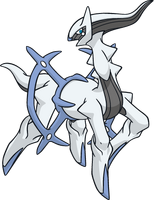 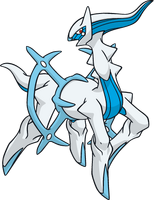 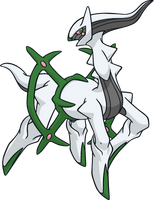 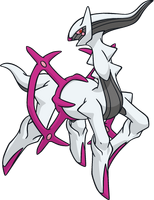 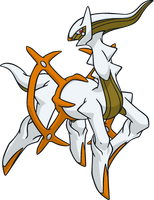 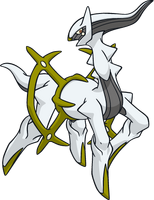 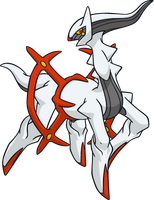 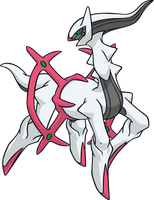 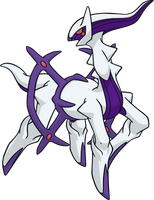 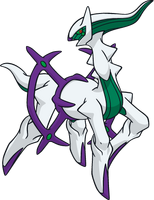 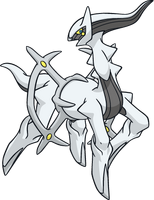 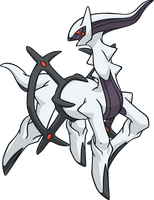 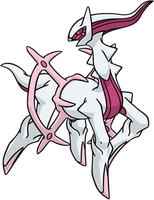 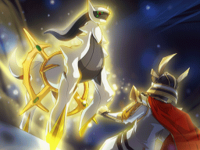 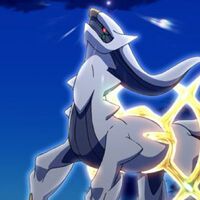